Our repertoire is consistently represented in cinematic and television films, series, games and websites.

Professionals in agencies and production companies, editors, directors and producers value our service as music supervisors and that we can also provide one-stop clearances where required.

Looking for very special music? Talk to us. 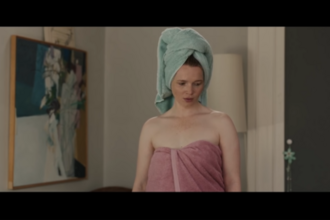 'Camera' by Rhonda in trailer of German comedy 'Wunderschön'

We represent this song world wide. 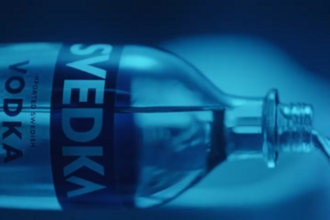 'Superego' by Leyya for SVEDKA Vodka

We represent this song world wide for our Austrian partner Jantsch Andreas Musikverlag. 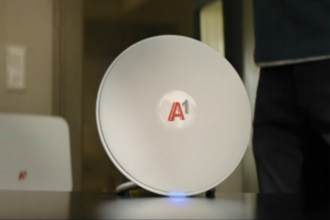 'Watershed' by Giant Rooks in new A1 Mesh WLAN campaign

We represent this song world wide. 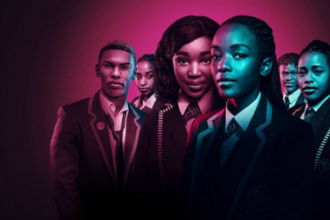 Our new partner Africa Creative Publishing (ACP) was music supervisor for the Netflix original series 'Blood & Water'. The second African series produced by Netflix started airing on 20 May 2020, telling the story of Puleng and her long lost sister Phumele and many family secrets to be revealed. The series hit No. 1 in the USA, France and South Africa and entered the Netflix Top 10 in several countries including Germany, UK and Switzerland.

Congratulations to the ACP team and Nasty C, whose Def Jam US Album is scheduled for July 8. 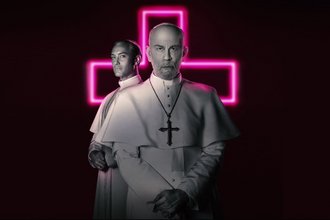 The producers of the new HBO series 'The New Pope' starring Jude Law and John Malkovic have chosen 'Good Time Girl' by Sofi Tukker for the titel track.

Watch the trailer to the new series here and the titel sequence with 'Good Time Girl' here.

We represent 'Good Time Girl' and Sofi Tukker in Germany, Austria and Switzerland for our partner Third Side Music. 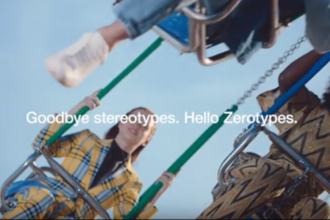 Yes, summer is near! New spring ad from Zalando with 'Salted Caramel Ice Cream' by Metronomy.

We represent this song and band in Germany for our partner Because. 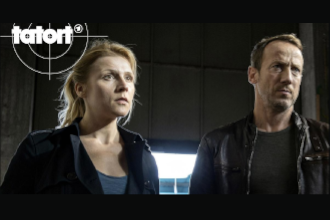 Giant Rooks play a bigger part in the last Tatort episode 'Querschläger' then other musicians before. All together, the three songs by the band 'Wild Stare', 'Slow' and 'Chapels' were featured in one episode of Germanys most successful crime series Tatort. The band also just recently won a promotional award called Förderpreis 2019 at the award show 1Live Krone.

2020 will be an exciting year for the band and we are very proud to join Giant Rooks on their journey!